Kalymnos (Greece) – We were waiting for the numbers and here they are. About 500 participants from over 40 countries (lots of climbers from east Europe) and more than 1500 routes climbed in the two days of the Marathon.

As we had suggested, there was a good chance that Italians would do well. We weren’t disappointed because the Mixed Couples Big Marathon at the third edition of The North Face Kalymnos Climbing Festival was won by Pietro Bagnara and Roberta Longo who were climbing together with Climbing Technology’s technical staff at one of the island’s most spectacular cliffs. 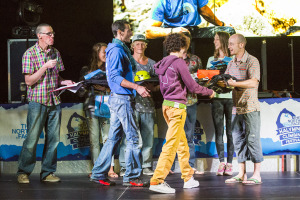 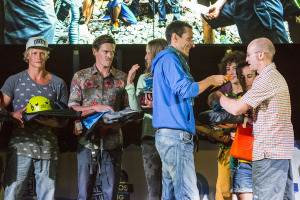 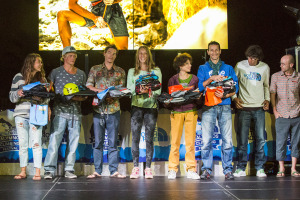 Already on Friday our photographer managed to take photographs of Bagnara as he climbed Daniboy (8a) at Spartacus with Climbing Technology equipment. 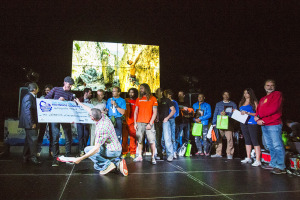 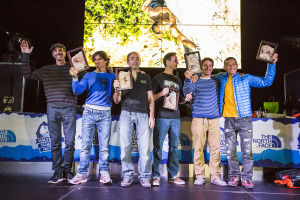 As well as mixed couples, there were prizes for male and female pairs. Since we were the festival’s technical sponsor, the prizes included as well our products. 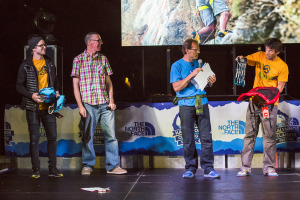 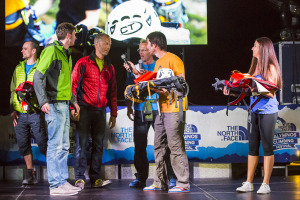 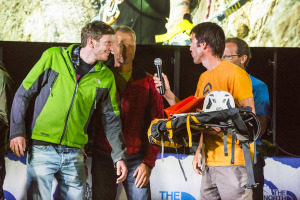 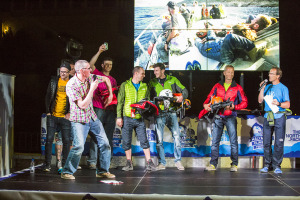 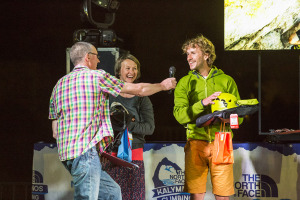 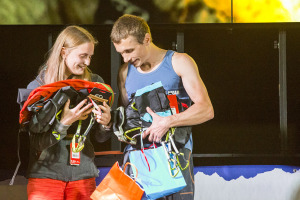 Climbing Technology’s owner, Carlo Paglioli, was called up onto the stage and officially thanked for having contributed not only economically but also organisationally to make the Festival a success. 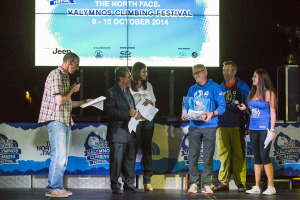 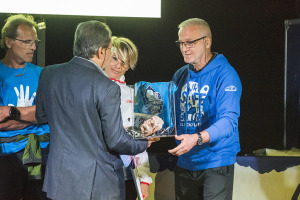 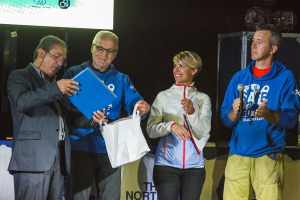 The successful two days of Test&Feel involved a large number of climbers and gave them the chance to test our products as well as wear the T-shirt given to all participants.

The party organised by The North Face on Masouri beach at the end of the Festival can celebrate a record number of participants. 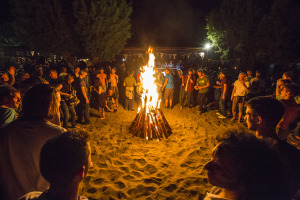 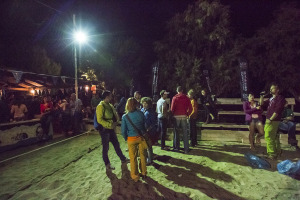 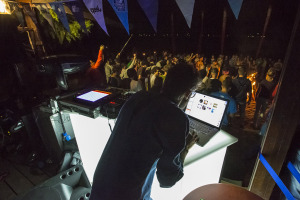